The European Network on Teacher Education Policies (ENTEP) was formally launched at an international conference under the Portuguese Presidency, held in Loulé (Algarve) on May 22-23, 2000. At the first meeting of the Ministers' Representatives and of the European Commission on May 21, ENTEP was constituted with Prof. Bártolo Paiva Campos in the chair, and the General Framework of the Network was agreed on.

The Network goes back on a proposal put forward in July 1999 by the Portuguese Minister of Education to his Colleagues in the European Union Member States inviting them to jointly establish such a Network, with the main purpose of developing the political dimension of teacher education in Europe involving all relevant players.

ENTEP consists of Ministers' representatives from 23 European countries and the European Commission. 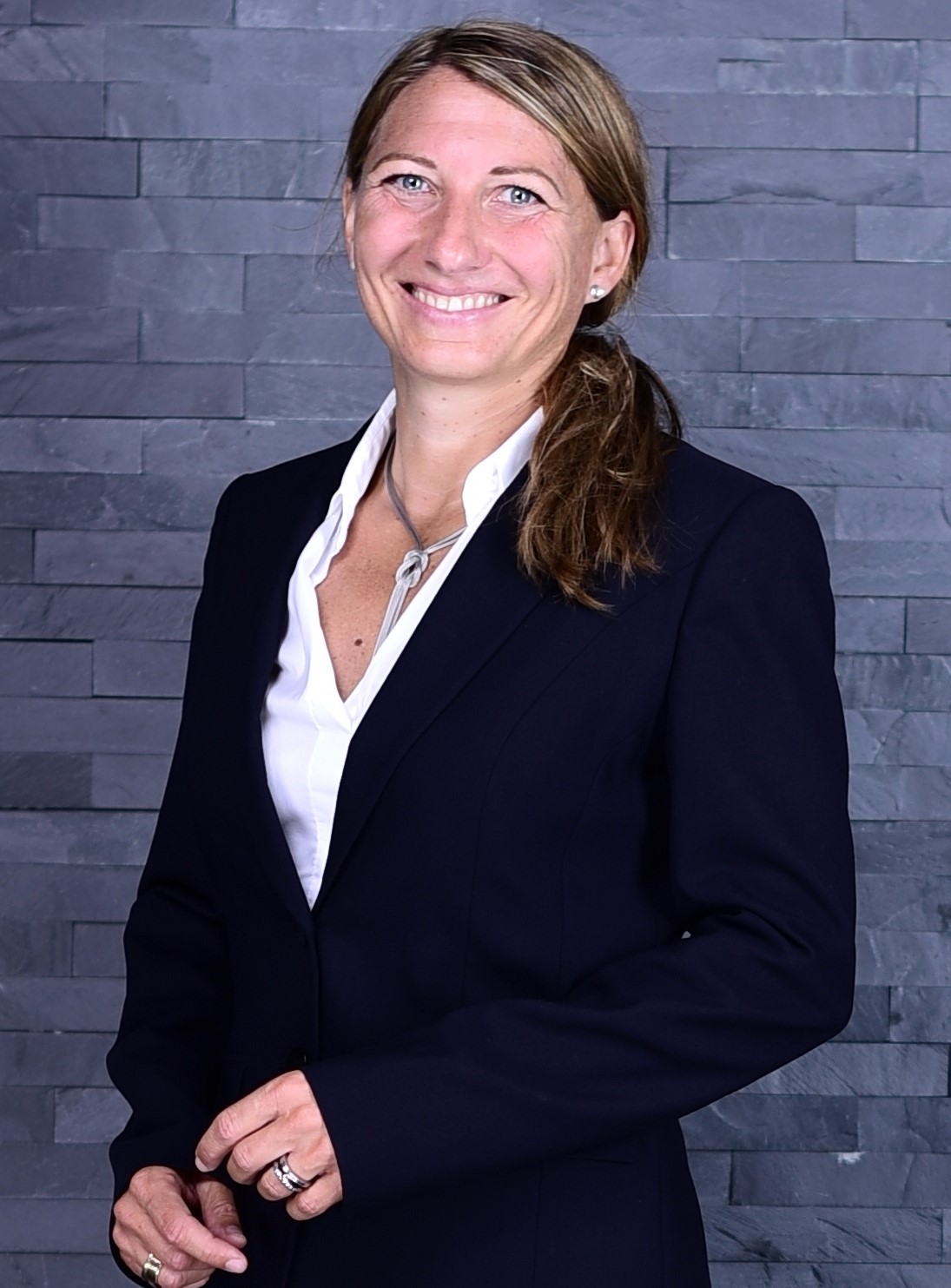